Apple’s 4th quarter results were published this week and what a set of results they are.

Just over $42 billion in revenue and a tasty little profit of $8.5 billion can be described as a good day at the office for Tim Cook and the team. A year ago these numbers were $37 ...

Three new Android versions of Therma-Stor’s psychrometric calculator hit the Google Play store at the end of last week. Based out of Madison, WI. Therma-Stor is a leader in dehumidification of residential and commercial buildings with products ranging from freestanding units to whole house ventilation dehumidifiers through to disaster recovery and restoration solutions for ...

Wow, where did October go?

It has been a busy time in the last few weeks. Not only have a number of new projects got the go-ahead and are squeezing themselves into the team’s schedule but a few product updates have also hit the App Store including the newly updated Skin-A-Buck iPhone app which originally hit the streets earlier ... 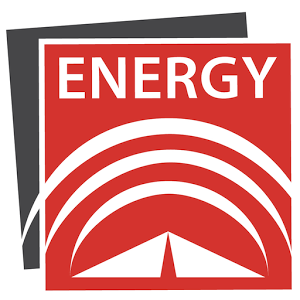 They say it’s all in the design..

When we talk with our customers about mobile application development we do our best to drive home our mantra of “do not under design, do not under research and do not under invest”. Failure to do any of those three items correctly is almost guaranteed to lead to immediate failure of the app.